Thirty on Thursday: Photographs from the Collection - Tampa Museum of Art

Thirty on Thursday: Photographs from the Collection 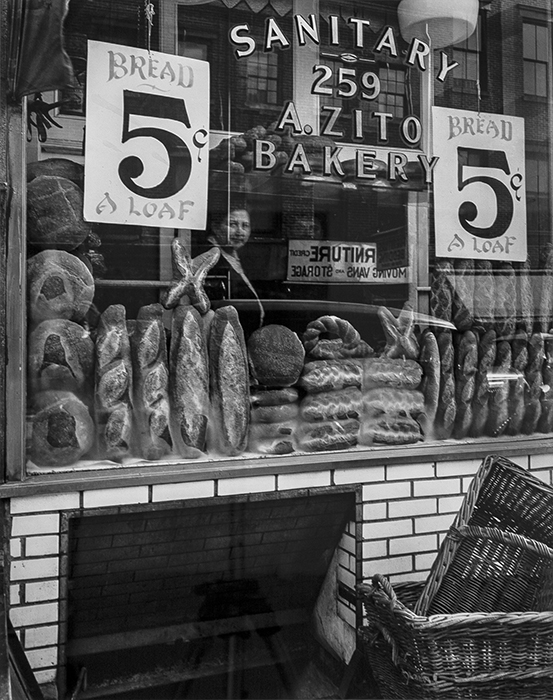 Join us in the galleries for a thirty-minute conversation with Suzanne Williamson, Curatorial Department Assistant, about the 19th and 20th century photographs from the permanent collection represented in Making of a Museum: 100 Years, 100 Works.

Photographers in the first half of the twentieth-century clicked their camera shutters to capture a range of human expression at particular moments. Our conversation about 100 Works photography starts in the “Figure Forward” exhibition gallery, at the installation of black and white photographs by modern masters such as Berenice Abbott, Henri Cartier-Bresson, and Robert Frank.

Moving to the “Inspired By” gallery for 100 Works, we look at important 19th-20th-century photographs that relate to the museum’s outstanding collection of classical antiquities. Photography’s inception coincided with a Victorian Era fascination with the ancient world. Prints in this gallery reveal interest in storied classical monuments and artworks, as well as experimentation with different photo printing processes. Twentieth century photographs reveal an abiding artistic interest in classical forms that continues today. Highlights in this gallery include works by William Henry Fox Talbot, Eugène Atget, and Robert Mapplethorpe.

Prior to joining the staff at the Tampa Museum of Art, Suzanne Williamson, Curatorial Department Assistant, worked in New York City in a range of creative roles. She catalogued 19th-20th century photographs for the Canadian Centre for Architecture, and later managed the Allan Chasanoff Collection of 20th century and contemporary photography, which was donated to the Museum of Fine Arts, Houston.

RSVP for the event: Email the Education Department.