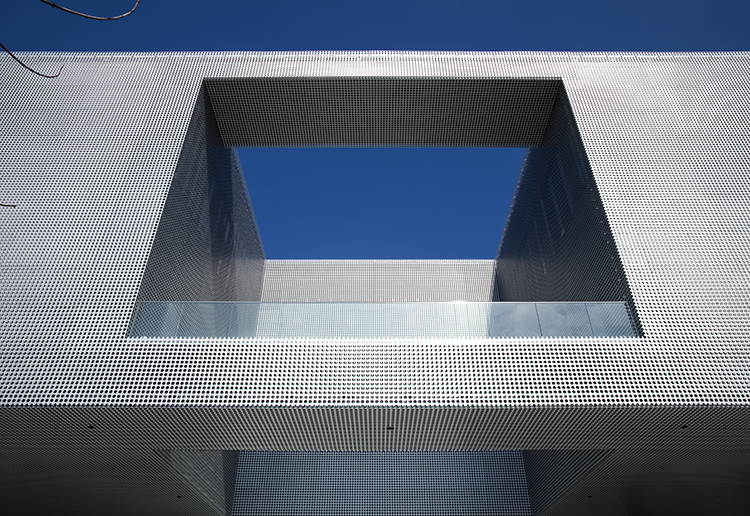 The Museum houses one of the largest Greek and Roman antiquities collections in the southeastern United States. As one of the region’s largest museums devoted to the art of our time, the Museum’s collection also embraces sculpture, photography, painting, new media, and more. With a 14,000 square-foot LED installation of Leo Villareal’s Sky (Tampa) illuminating the south façade and the Museum’s 23-foot tall cast iron sculpture Laura with Bun by Jaume Plensa silhouetted in front of the north façade, the Tampa Museum of Art stands as an iconic landmark of downtown Tampa.

Year-round creative classes offered both on-site and at various locations throughout Hillsborough County provide children, teens, and adults with opportunities to discover new skills and learn different art-making techniques. The Museum brings together local, national and international artists and scholars to inspire visitors to take part in exhibitions and art discourse through lectures, tours, and community partnerships.

While shopping for unique exhibition-related objects at the Museum Store or enjoying handcrafted meals, coffee, and gelato at the Riverwalk Cafe at TMA, visitors can take in the views of Tampa’s scenic riverfront and see why the Museum also serves as one of Tampa’s premier venues for special private events.

Located in the heart of downtown, next to Curtis Hixon Waterfront Park and Tampa’s Riverwalk, the Tampa Museum of Art leads as both a cultural institution and a community museum dedicated to celebrating the diversity of its home city.

The Tampa Museum of Art collects, preserves, studies, and exhibits iconic and important works of art to educate, engage, and inspire the residents of our region and others around the world.

Brief History of the Tampa Museum of Art

Over these early years, the purpose and direction of the museum became more focused. The museum acquired the Joseph Veach Noble Collection of Greek vases and two strong collections and exhibition focuses emerged in Antiquities and Contemporary art. To accommodate the growth of the collection and expanding the programming and staff, two additions to the building were accomplished. After modest additions to the Tampa Museum of Art in 1990 and 1994, the support Board in collaboration with the City decided to expand and relocate its facility. Discussions regarding this new building program began in 2000.

In 2006, the City and TMA’s Board of Trustees selected architect Stanley Saitowitz to build a new 66,000 square foot facility – Phase I of a two phase program – on a new site in Curtis Hixon Waterfront Park. In December 2007, the Museum relocated to interim quarters in Tampa and construction began in April 2008. The Tampa Museum of Art in 2009 then reorganized as a private and independent 501c3 and opened to the public on February 6, 2010. Today, the Tampa Museum of Art Board of Trustees governs the facility and all responsibilities regarding the Museum. 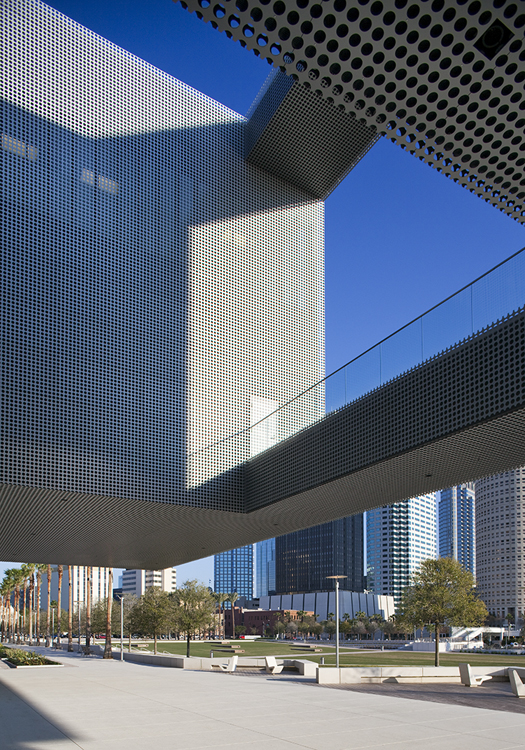 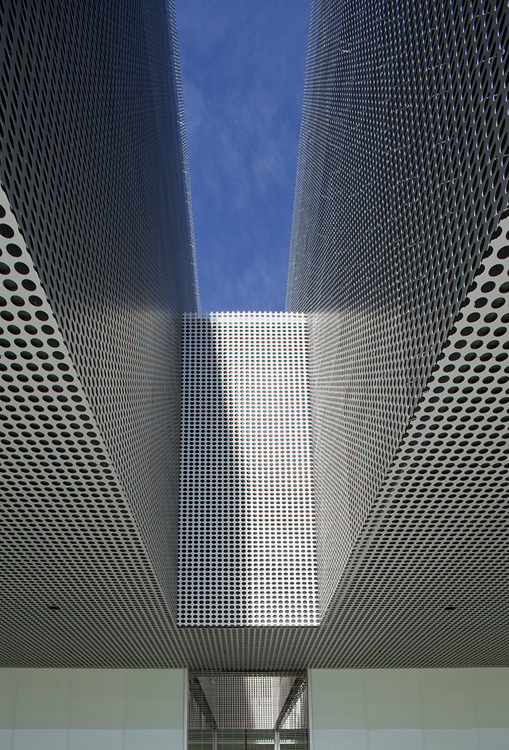 Experience art with us.
plan your visit