Vapor and Vibration: The Art of Larry Bell and Jesús Rafael Soto - Tampa Museum of Art 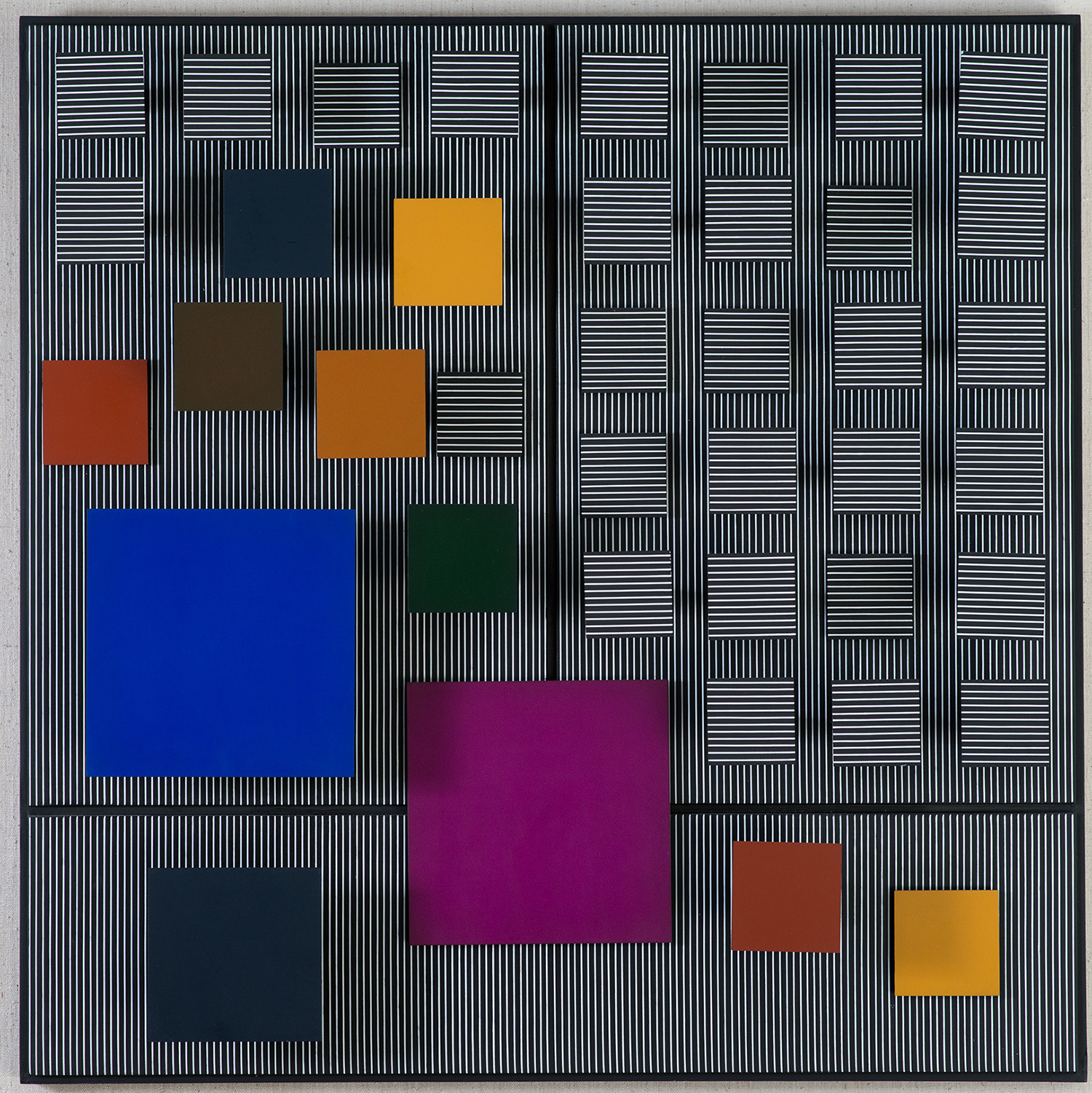 Tampa Museum of Art will present Vapor and Vibration: The Art of Larry Bell and Jesús Rafael Soto. This exhibition places in dialogue, for the first time, the work of two of the 20th century’s most innovative artists exploring light and space. Since the 1960s, Soto and Bell have pushed the boundaries of traditional painting and sculpture with new materials and forms. While there have been several exhibitions devoted to each artist, Bell and Soto aims to present their works in a fresh context not yet explored by curators and art historians. Bell and Soto is not a survey or historical overview of the artists’ prolific careers. Rather, the show will juxtapose key bodies of work by both artists in three sections: Cubes and Structures; Vapor and Vibration; and Light and Transparency.

Cubes and Structures section will explore the reductive significance of the cube and the grid as both artists pushed beyond traditional painting formats and pedestal sculpture. Vapor and Vibration looks at how Soto and Bell have used color, as well as contrasting properties of light and dark, to render spatial illusion and optical effects in 2D planes. The final section, Light and Transparency, demonstrates the artists’ investigations of light, color, and surface in experiential-based sculpture and installation. Approximately 30-40 objects will be on view in Bell and Soto and will feature influential works from the 1960s through the present. 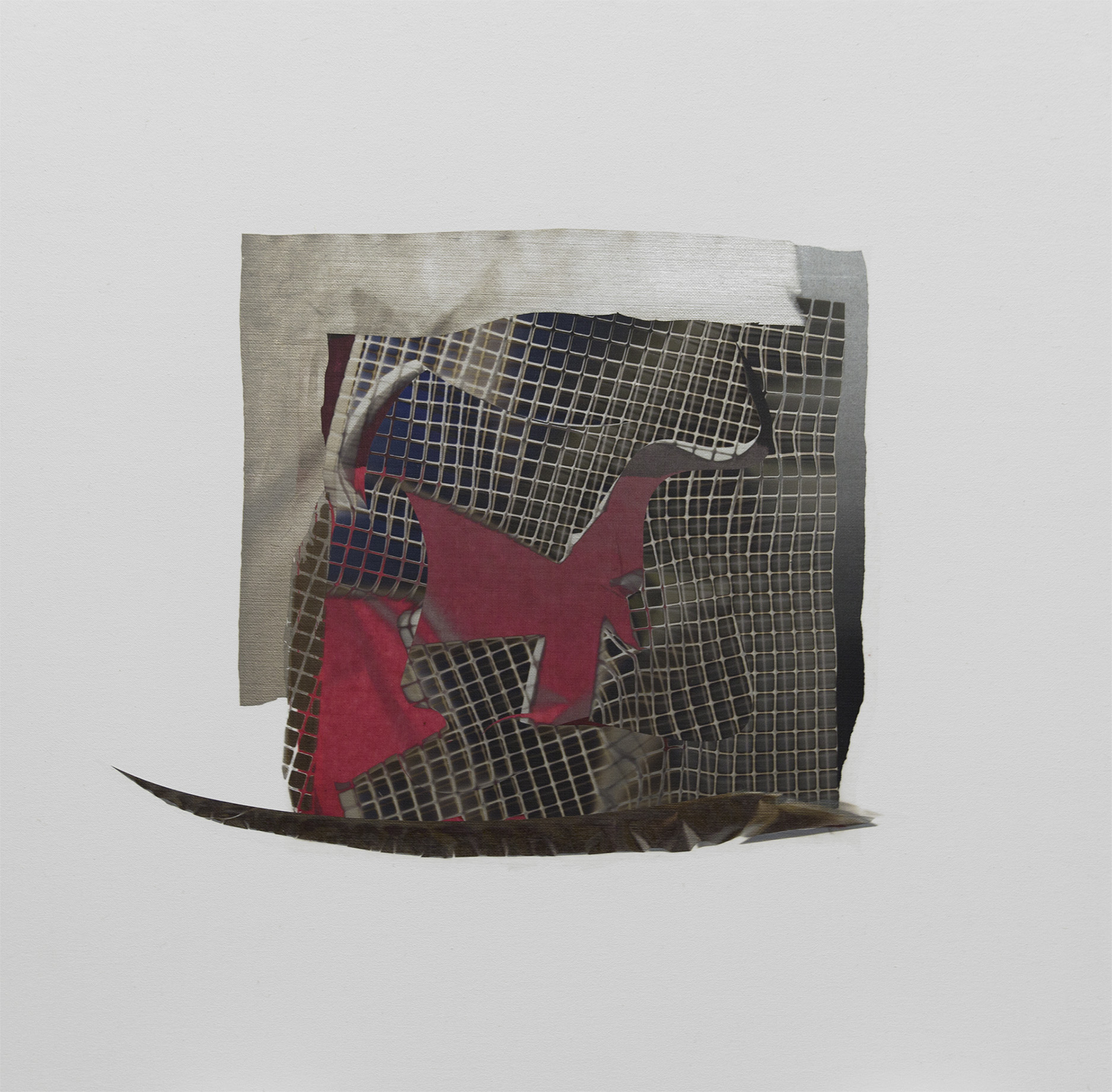