The Classical World in Focus: Contests, Combat, and Commemoration 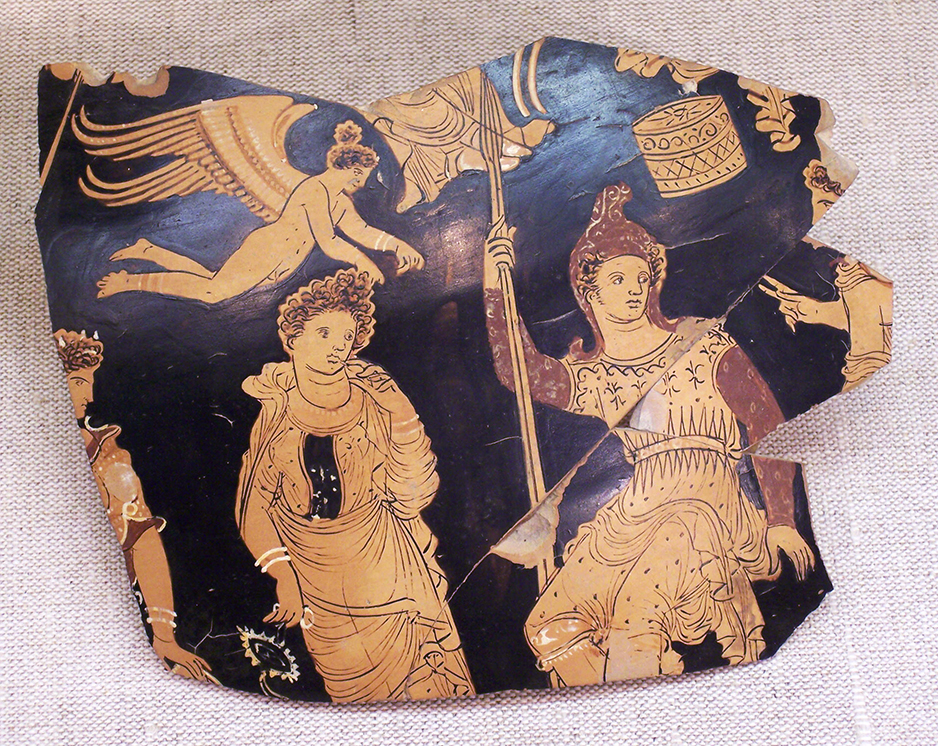 Contests, combat, and commemoration played important and often interrelated roles in ancient art, life, and culture. This small exhibition, drawn primarily from the Museum’s permanent collection, explores a number of these connections within both mythological and historical contexts. Altogether, some eighty works of Greek, Roman, Etruscan, and Egyptian art are included, ranging from the sixth century BC to the fourth century AD, and from painted pottery to sculpture in terracotta, bronze, and stone.  July 14, 2018 through November 4, 2019

Sponsored in part by the State of Florida, Department of State, Division of Cultural Affairs and the Florida Council on Arts and Culture 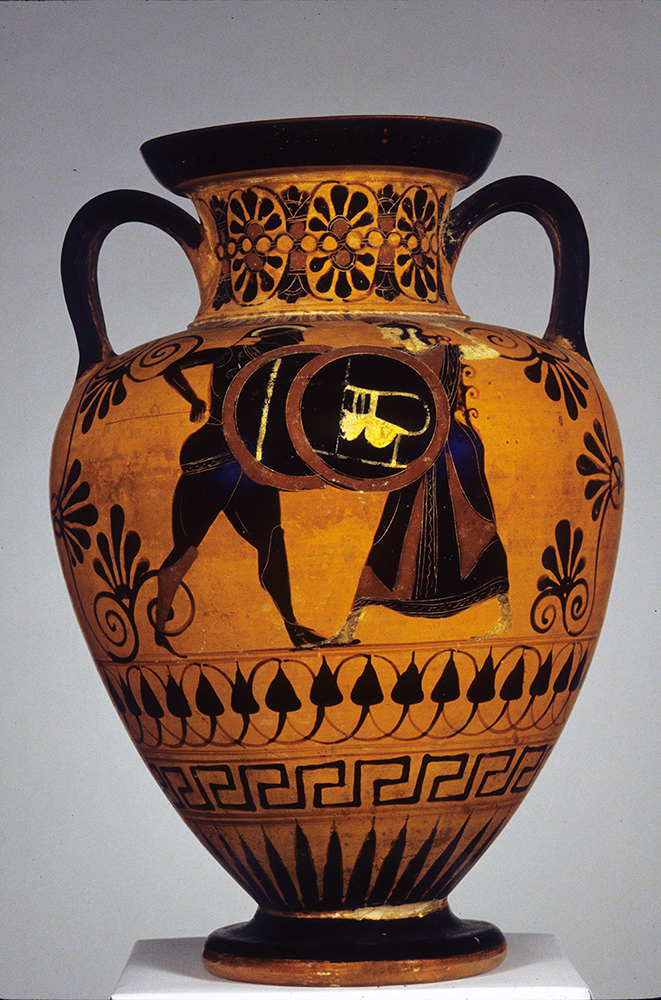 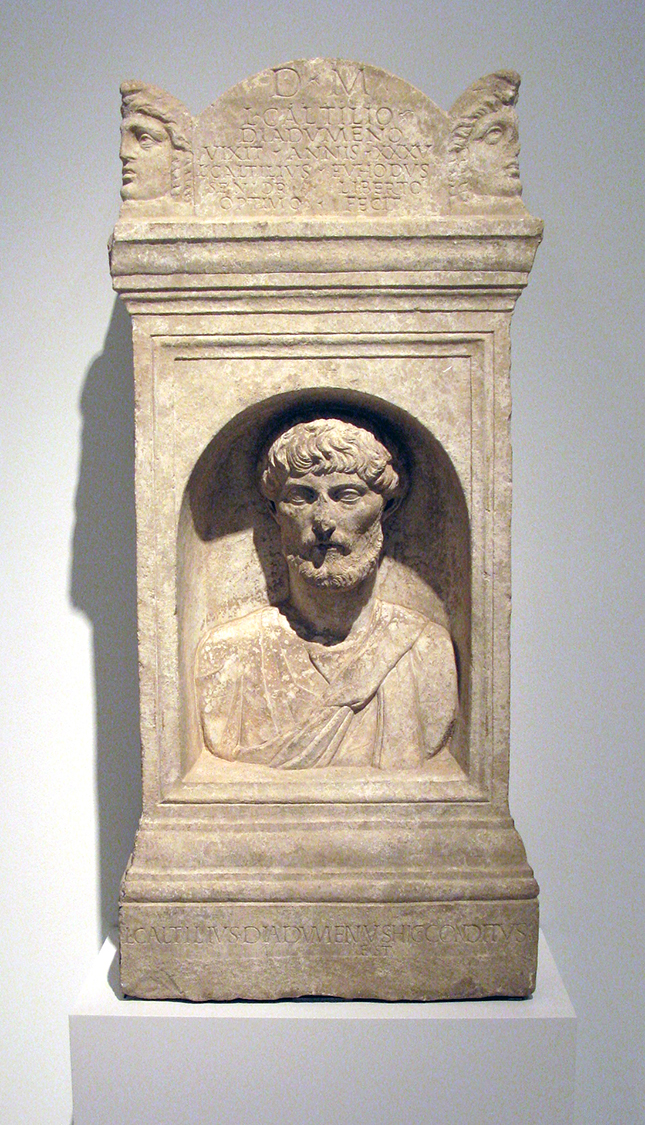