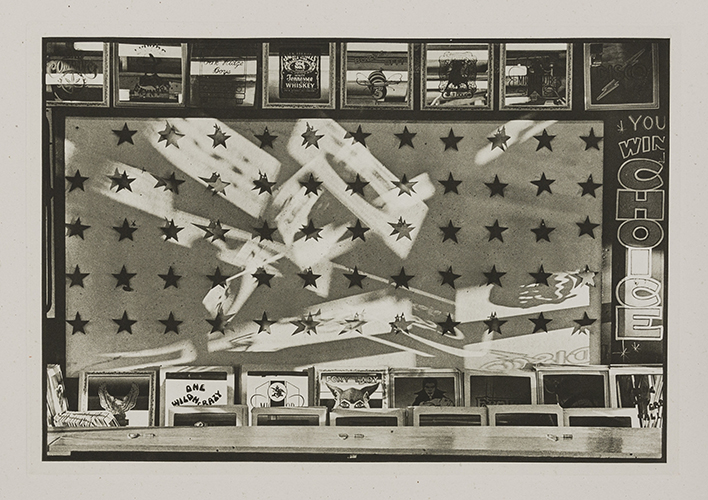 One of the 20th century’s most influential artists, Robert Rauschenberg (American, 1925-2008) defined his oeuvre by using ordinary, non-traditional materials to create distinct works of art. His “combines” hovered between painting and sculpture, and incorporated a range of media and techniques. Rauschenberg often used photography in his work and layered images to render provocative narratives or observations about the world around him. Suite 1 from (America Mix-16), 1983, a portfolio of 16 photogravures, features photographs of found vignettes or objects Rauschenberg encountered during his travels around the US. He found beauty in the mundane, such as a dilapidated rag hanging from the gas cap of an abandoned truck or the inadvertent still life of trashed objects resting on the curb. Rarely exhibited from the Tampa Museum of Art’s collection, the entirety of this portfolio will be on view. 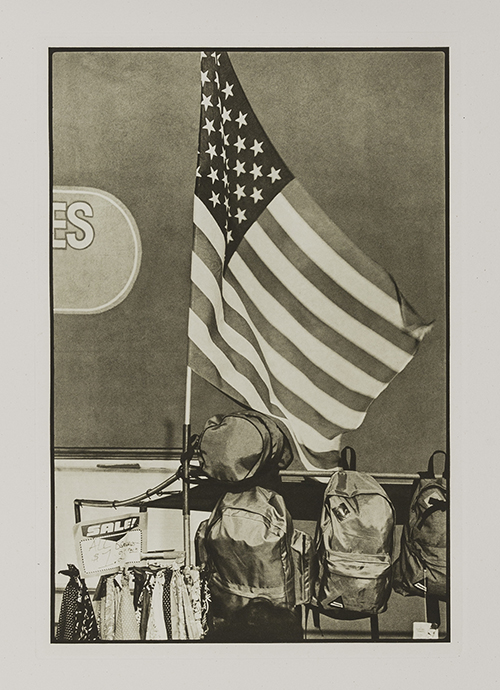 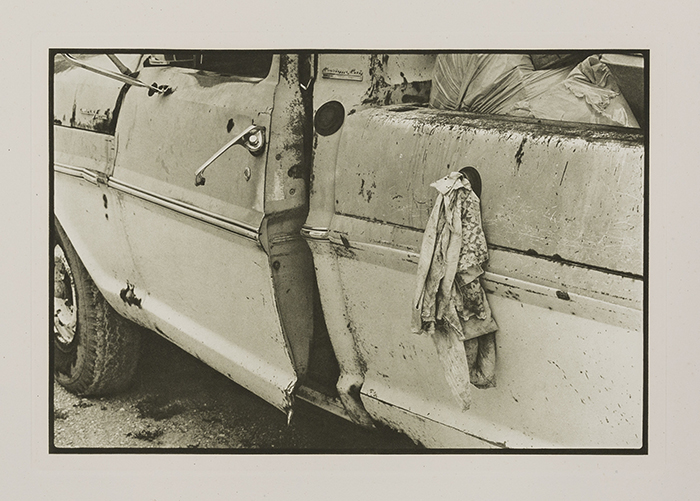