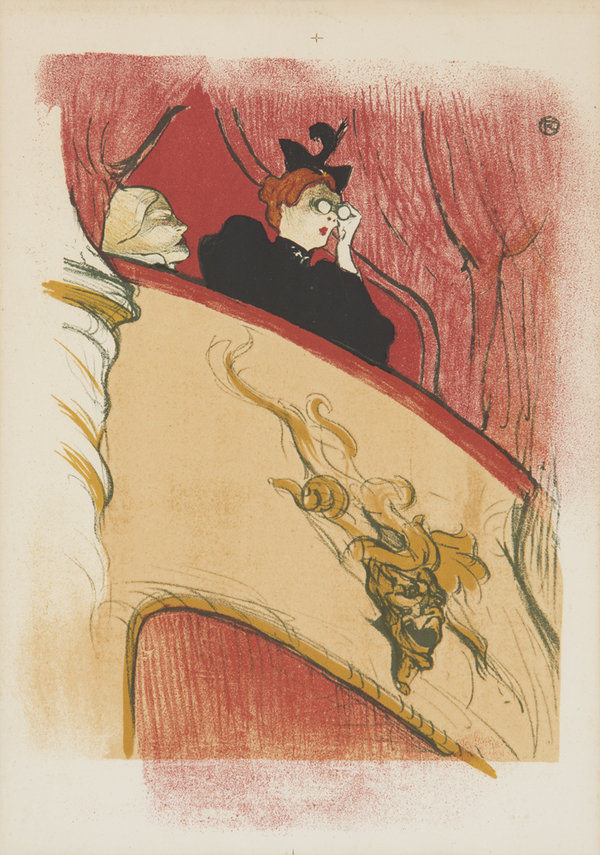 This exhibition examined one of the most universal subjects in art, the portrayal of the human figure. From the universally recognizable to the intimate and introspective, Public and Private presented more than 100 paintings, sculptures, and works on paper by many of the most important artists of the late 19th and 20th centuries, including Mary Cassatt, Edgar Degas, Alberto Giacometti, Henri Matisse, Pablo Picasso, Pierre-Auguste Renoir, Diego Rivera, Auguste Rodin, Paul Signac, Andy Warhol, and others. Juxtaposing their diverse approaches to a common subject reveals radical stylistic changes, as well as a broad spectrum of political, philosophical, and aesthetic meanings associated with the human form. Initially collected by Elizabeth and Alexander Kasser, the artworks of Public and Private now belong to the Kasser Mochary Art Foundation, a generous lender to museums worldwide.

This exhibition was organized by the Tucson Museum of Art and the Kasser Mochary Art Foundation.

Supported in part by the Frank E. Duckwall Foundation.