Made in Tampa: Selections from the Permanent Collection, from the 1970s to Now 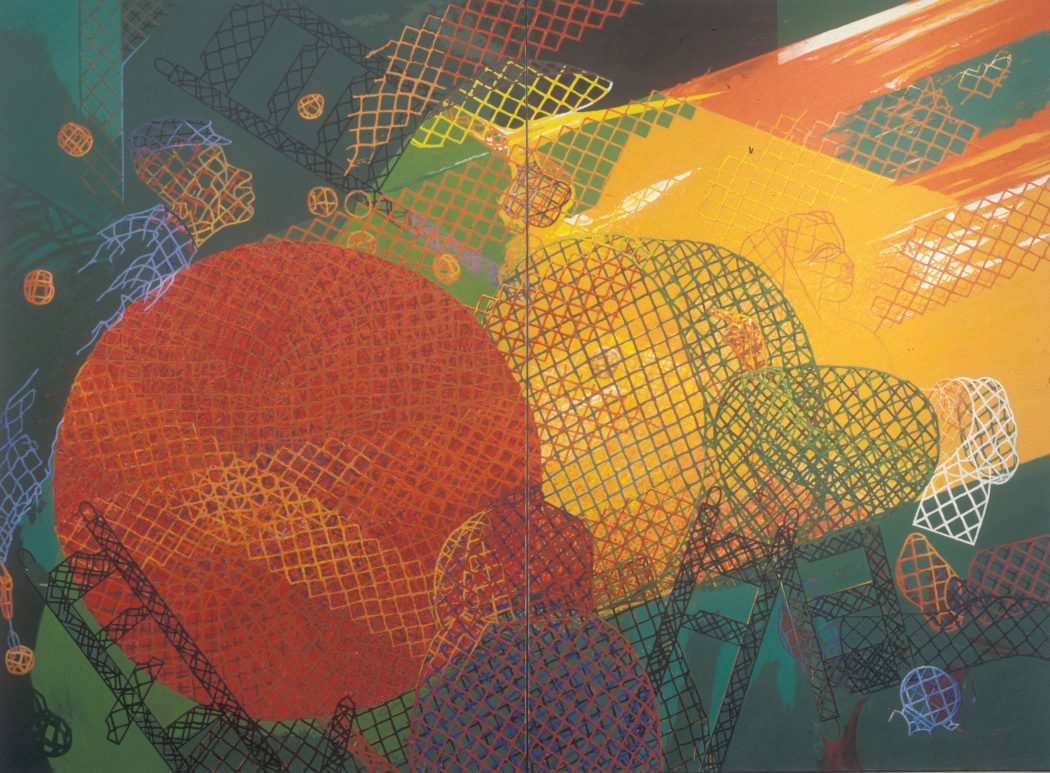 In the spirit of Skyway, the regional artist exhibition shared with museums in neighboring counties, Made in Tampa features Tampa-themed works by Robert Rauschenberg, James Rosenquist, Richard Anuszkiewicz, and others who have worked in our city at various times in their careers. Taking its name from an important suite of works created by Rauschenberg in the early years of Graphicstudio at the University of South Florida, Made in Tampa aims to underscore the great diversity of artwork inspired by and produced in Tampa over the last several decades. Artists such as Donald Saff, Theo Wujcik, and others who worked closely with more famous luminaries throughout the 1970s, ‘80s, and ‘90s are also included. Altogether, Made in Tampa features some 40 works across many media, including sculpture, painting, and a wide range of prints.

Sponsored in part by: