Frank Stella: Illustrations after El Lissitzky’s Had Gadya from the Collection of BNY Mellon

Frank Stella (American, b. 1936) created the series Illustrations after El Lissitzky’s Had Gadya (1984) after seeing artist El Lissitzky’s artwork at the Tel Aviv Museum of Art. Between 1917 and 1919, Lissitzky (Russian, 1890-1941) completed imagery for a children’s book of “Had Gadya”, an allegorical song sung at the close of the Passover Seder. Lissitzky’s modernist interpretation of the traditional song highlighted the influence of the Russian avant-garde in his work, as he depicted characters and scenes in "Had Gadya" with abstract forms and interlocking geometric shapes. Inspired by Lissitzky’s "Had Gadya", Stella produced a suite of prints corresponding to the artist’s imagery. Rather than re-interpret the song, Stella responded to Lissitzky’s abstractions with his own signature vibrant palette and curvilinear gestures. The exhibition features Stella’s complete portfolio of twelve prints, each unique in technique and color. 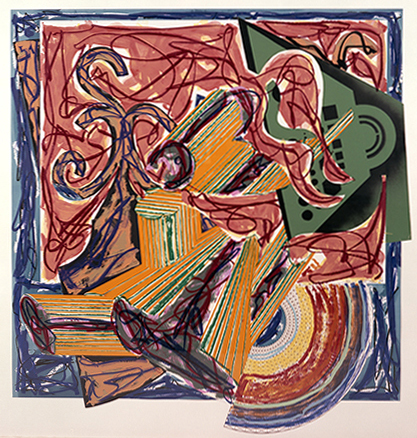 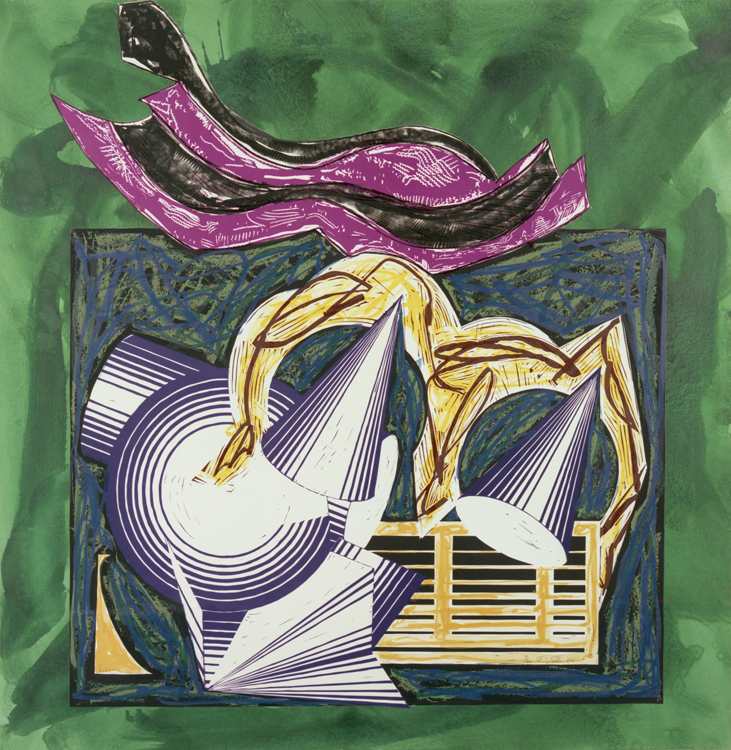 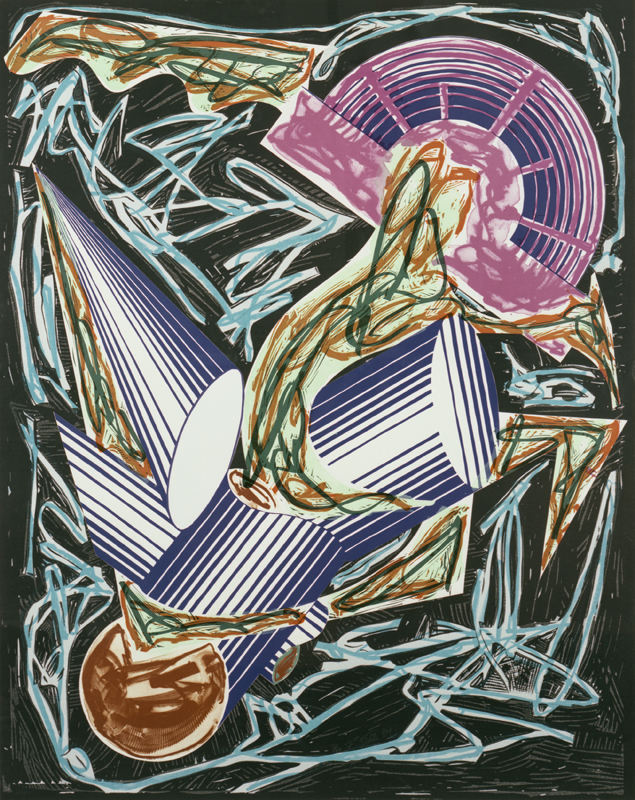