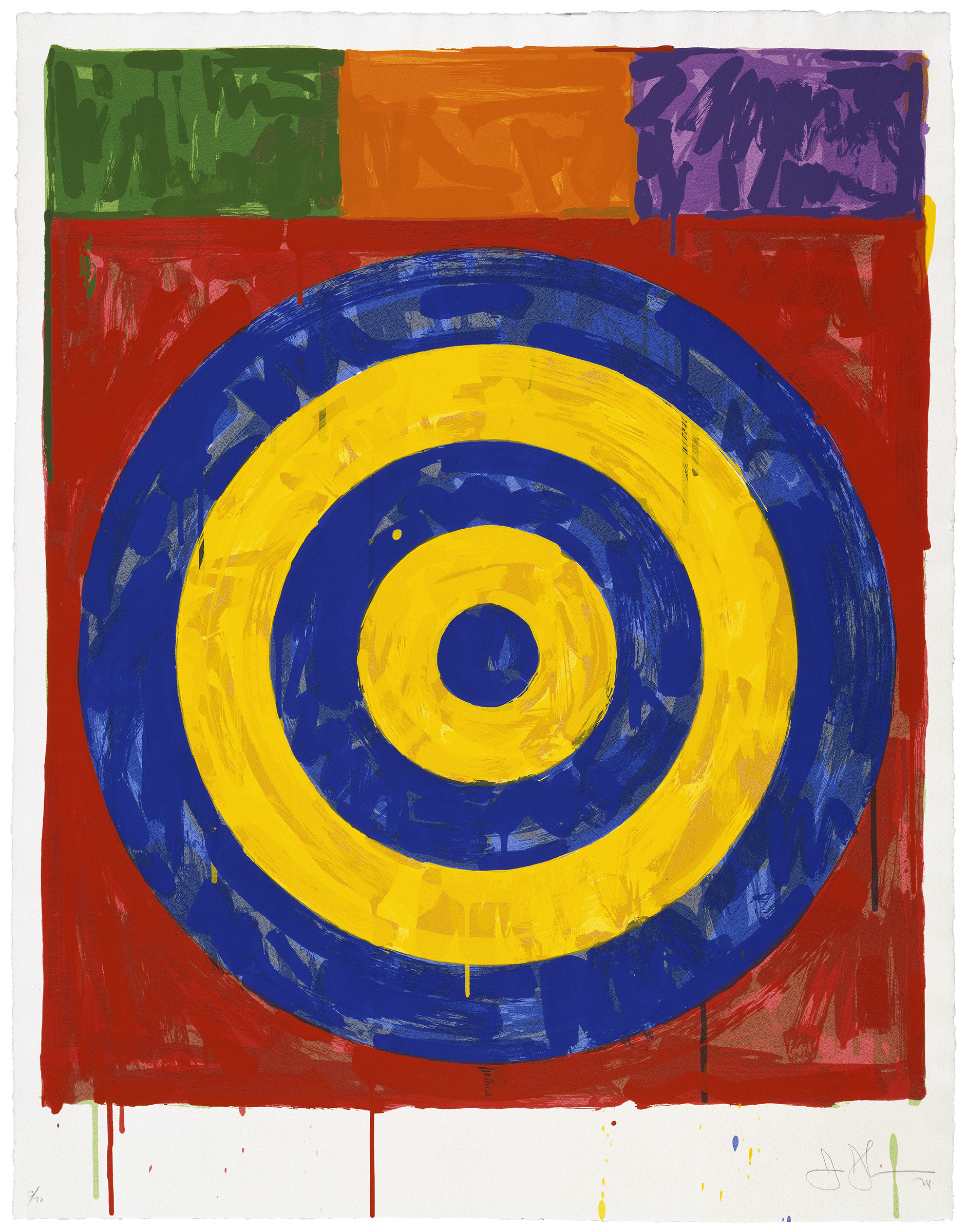 Jasper Johns (American, b. 1930) made his first print, a lithograph of a target, in 1960. He immediately realized that printmaking was the perfect medium through which to explore his interest in change. Since 1960, he has reworked many of his paintings in print form, using strategies such as fragmentation, doubling, mirroring, and variations in scale or color. To date, he has created more than 350 prints in intaglio, lithography, wood- and linoleum cut, screen printing, lead relief, and blind embossing. Because of his commitment to graphic art, his dazzling virtuosity, and his technical inventiveness, he is widely regarded as one of the greatest printmakers of the 20th century. An Art of Changes surveys Johns’s career as a printmaker though a selection of some 100 prints from 1960 through 2018. It is organized in four thematic sections that follow Johns as he revises and recycles key motifs over time, including his signature imagery of flags, targets, and maps.

An Art of Changes: Jasper Johns Prints, 1960–2018 is organized by the Walker Art Center, Minneapolis.

Supported in part by: 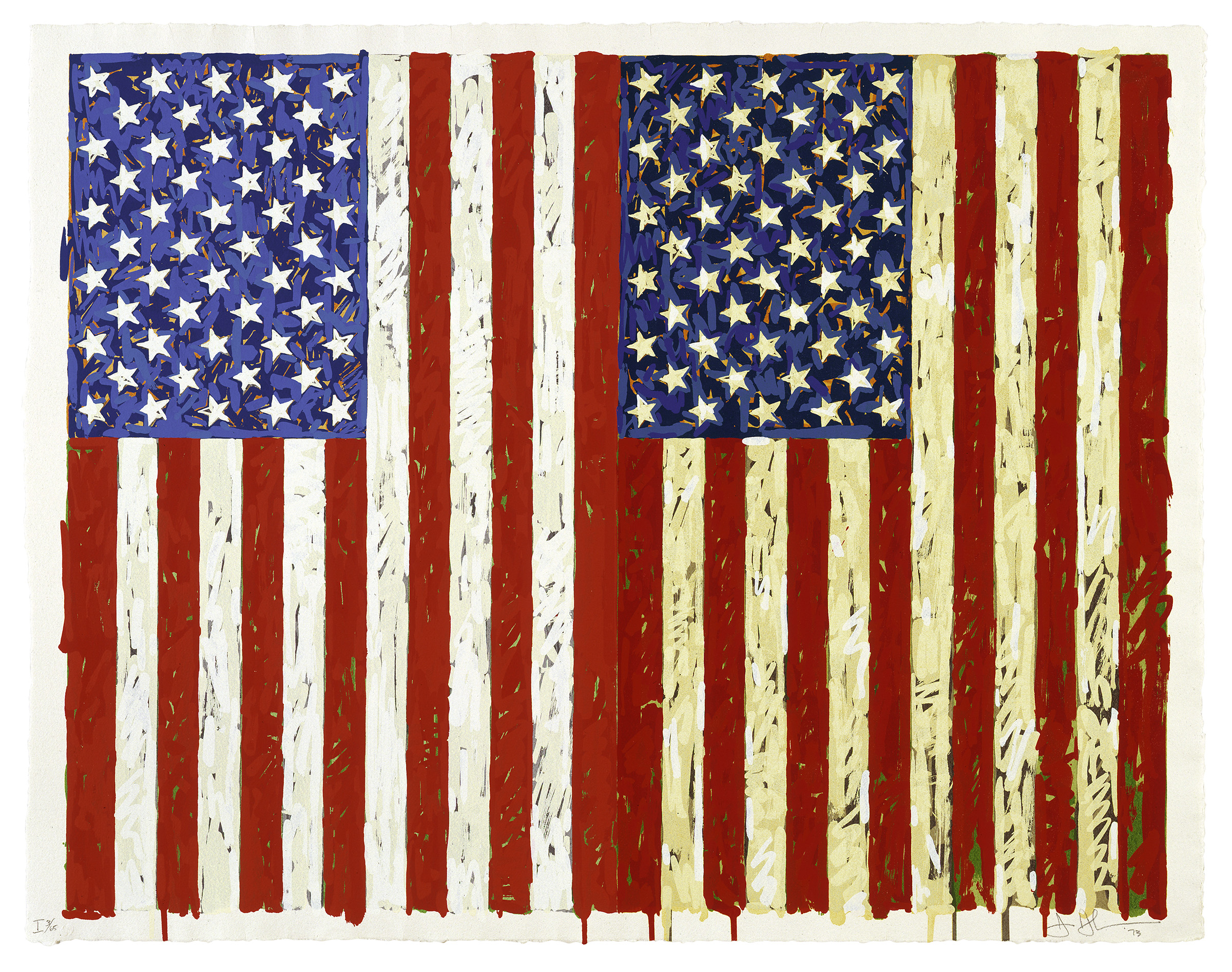 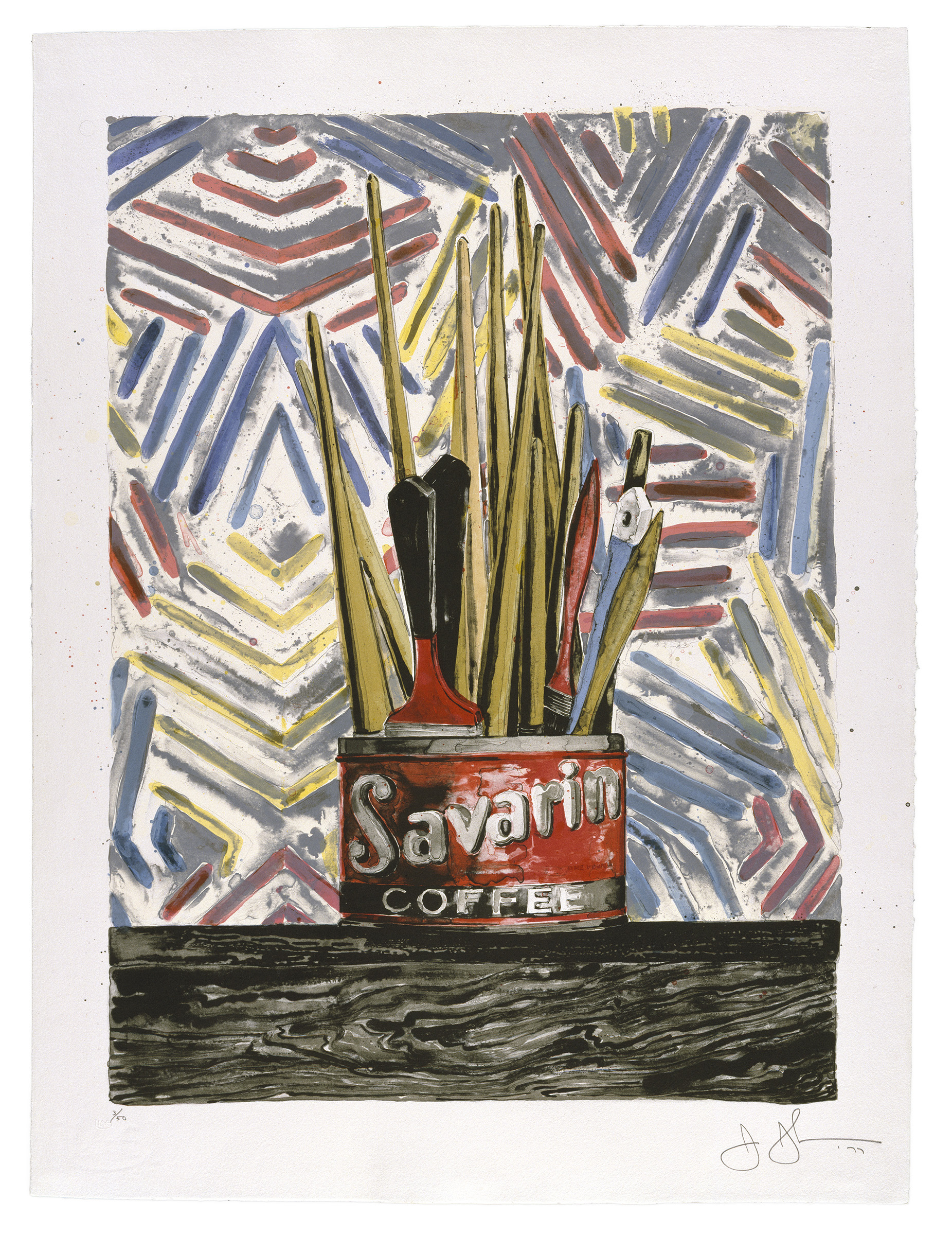