Thirty on Thursday: A Look at C. Paul Jennewein 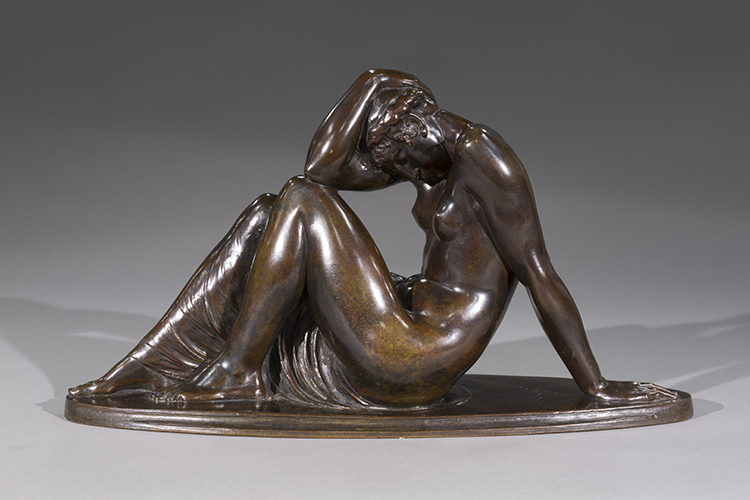 The Tampa Museum of Art’s popular midday program continues online. Join Joanna Robotham, Curator of Modern and Contemporary Art, for brief discussion of the the exhibition Sketches and Sculptures: A Study of C. Paul Jennewein.

C. Paul Jennewein’s (German-American, 1890-1978) artwork reveals the inspiration of the ancient world while also engaging with the new sculptural styles of his time, merging Art Deco with the neo-classical tradition. In 1978, the Tampa Bay Art Center, predecessor of the Tampa Museum of Art, received a bequest of 2,600 objects including finished artworks, as well as preparatory drawings, plaster casts, and molds for the numerous commissions Jennewein received during his prolific career. Sketches and Sculptures: A Study of C. Paul Jennewein highlights this extensive archive. The exhibition presents an overview of the artist’s early sculptures and four major commissions executed between 1925 and 1940 that defined Jennewein as one of the most significant sculptors of his day.

Sketches and Sculpture: A Study of C. Paul Jennewein is part of the Tampa Museum of Art’s centennial exhibition series Celebrating 100 Years.