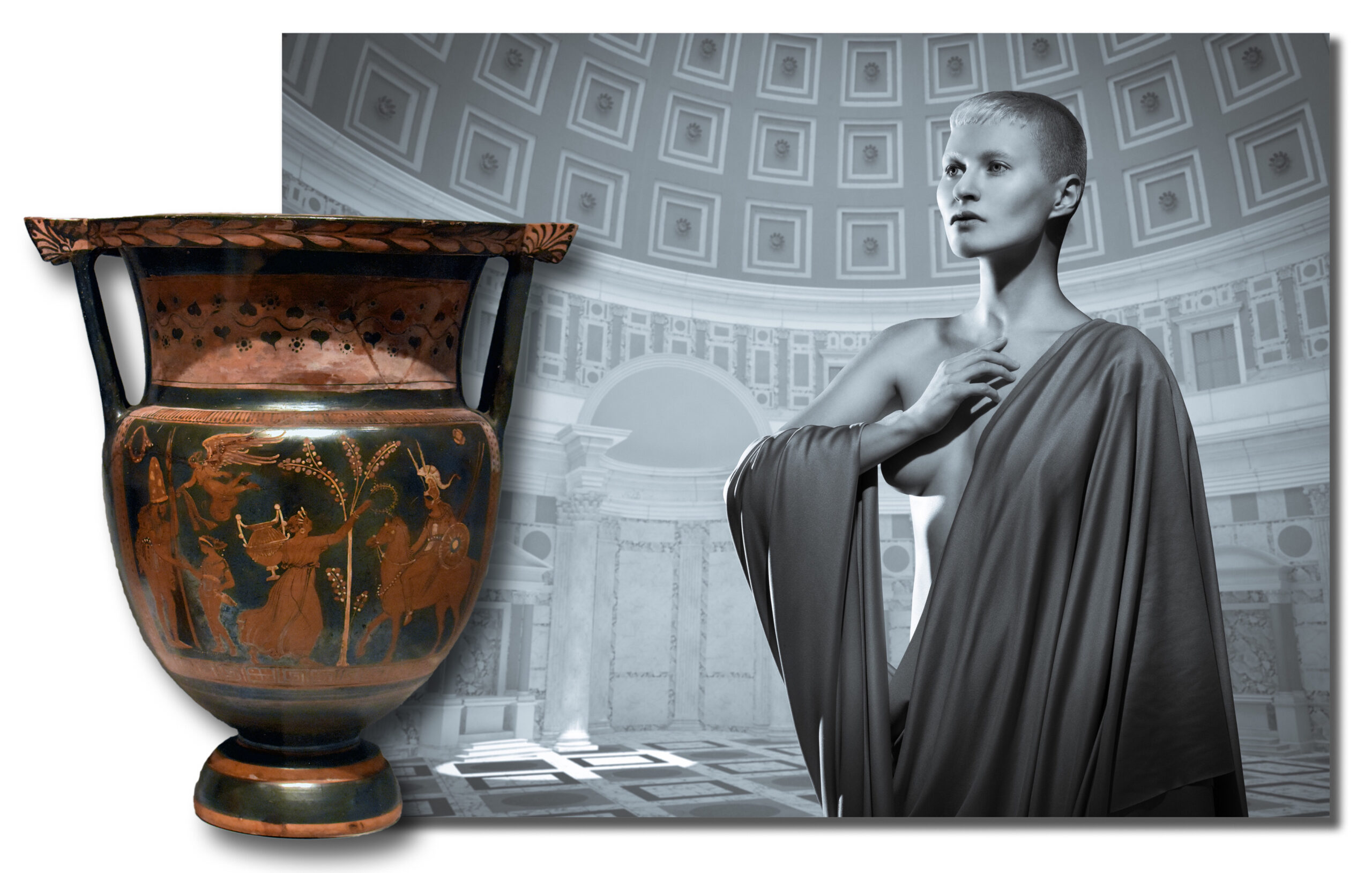 This unconventional retrospective of a contemporary artist’s oeuvre–Marc Erwin Babej– re-contextualizes the antiquities collection at the Tampa Museum of Art to offer the museum visitors fresh insight in the continued relevance and artistic inspiration of antiquity for present day politics, ideology, and art.

Marc Erwin Babej (b. 1970), based in New York, has created a cycle of works revolving around themes such as ideology and aesthetics, power and domination, colonization and integration, cultural diversity and multiculturalism, beauty ideals and gender identity. Indebted in equal measure to Classic Hollywood and Leni Riefenstahl as well as ancient Egyptian, Greek and Roman art, Babej’s work is both controversial and subversive. His work has been exhibited internationally, notably in Germany, Egypt and America.