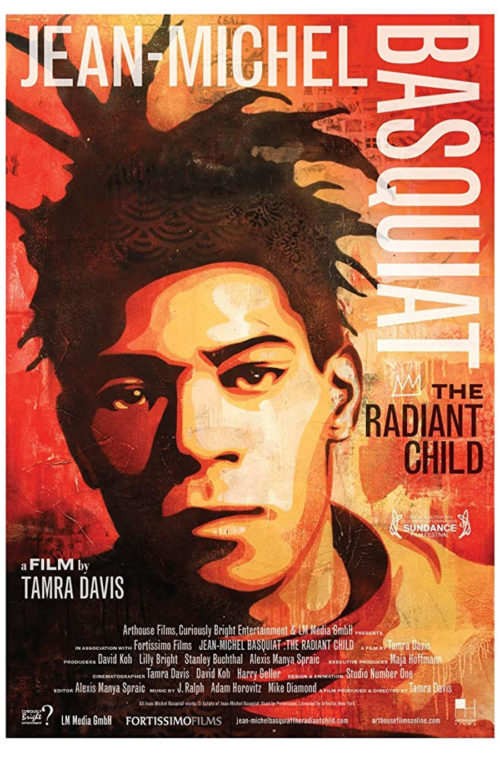 A thoughtful portrait of a renowned artist, this documentary shines the spotlight on New York City painter Jean-Michel Basquiat. Featuring extensive interviews conducted by Basquiat’s friend, filmmaker Tamra Davis, the production reveals how he dealt with being a black artist in a predominantly white field. The film also explores Basquiat’s rise in the art world, which led to a close relationship with Andy Warhol, and looks at how the young painter coped with acclaim, scrutiny and fame.

Join us for a brief introduction by Joanna Robotham, Curator of Modern and Contemporary Art, followed by a screening of the film. Event begins at 6p. Film begins promptly at 6:30p