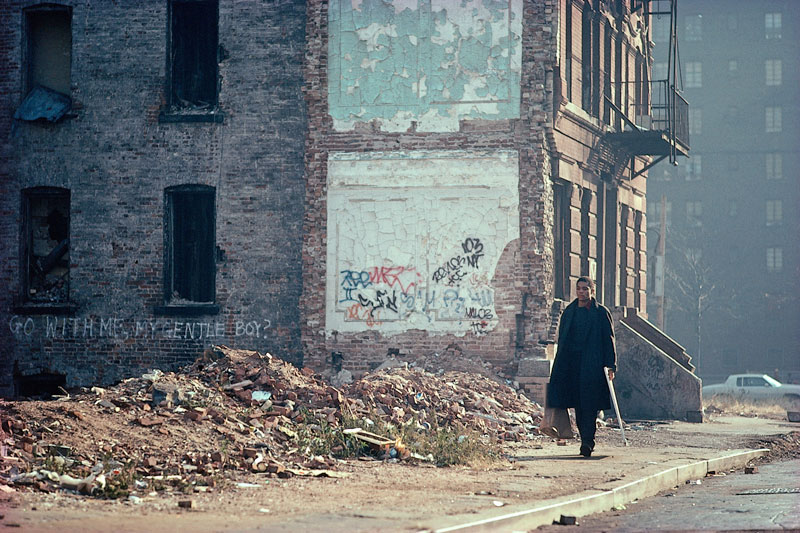 Legendary painter, graffiti artist, poet and musician Jean-Michel Basquiat (1960-1988) was only 19 years old when he played the lead in DOWNTOWN 81, a film that chronicles the explosive early-’80s Manhattan art and music scene. It’s the story of a charismatic artist who attempts to sell a painting amidst the rappers, junkies, strippers, models and art-world matriarchs of a pre-Giuliani Lower East Side. This vividly entertaining slice of life is also a fabulous showcase for the music of Kid Creole and the Coconuts, Tuxedomoon, The Plastics, DNA, The Lounge Lizards, and Basquiat’s own band, Gray. Shot on location, DOWNTOWN 81 not only captures one of the most important and provocative artists of the 20th-century as he is poised for worldwide fame, but is also a vivid snapshot of a New York City that no longer exists.

Written by Glen O’Brien and Directed by Edo Bertoglio. Runtime 1 hour and 12 minutes.

While this film is not rated, it does include some nudity and references to drugs.

Doors open at 6p. Film begins promptly at 6:30p with a brief introduction from Joanna Robotham, Curator of Modern and Contemporary Art.