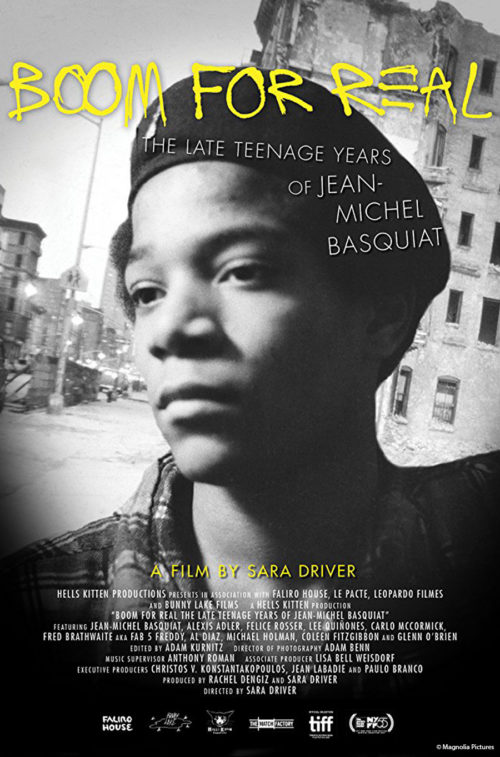 Boom for Real: The Late Teenage Years of Jean-Michel Basquiat

In this 2019 documentary, never-before-seen works, writings and photographs offer insight into the life of Jean-Michel Basquiat as a teenager in New York in the late 1970s. The times, the people and the movements of the city help Basquiat form his artistic vision.

Join us for a brief introduction by Joanna Robotham, Curator of Modern and Contemporary Art, followed by a screening of the film. Event begins at 6p. Film begins promptly at 6:30p